Having its onset in early childhood, usually before the age of 3 years, autism spectrum disorders (ASD), or autism, is a common brain disorder that affects behavior and the ability to communicate and interact with others. An alarming number of children, one out of 88, are affected by ASD.

The following red flags may indicate that your child is at risk for autism:

CAUSES AND RISK FACTORS
While there’s no clear answer on what causes autism, and the main triggers of these disorders aren’t fully known, it’s quite evident that autism tends to run in families, so scientists agree that genes play a critical role in the occurrence of the typical manifestations.

However, genetic problems aren’t the only culprits behind autism. Being a physical condition linked to biological and chemical abnormalities of the brain, ASD seems to be triggered by environmental factors as well. Air pollutants, viral infections, medical problems (such as the Tourette syndrome or epilepsy), advanced parental age, the child’s sex, premature or difficult birth and complications during pregnancy seem to be involved in the development of ASD. Diet, poisoning by metals like mercury, digestive tract changes and the body’s inability to properly use minerals and vitamins are all suspected, but not proven, possible causes of autism

AREAS OF DEVELOPMENT AFFECTED BY ASD
Language: Typical signs are delayed speech, abnormal speaking rhythm or tone, illogical repetition of words or the loss of the ability to say previously learned words.

Social skills: The child fails to respond to his name, exhibits poor eye contact or prefers individual activities that allow the child to retreat into his world. Children suffering from autism appear not to hear others at times, dislike being held and cuddling, are unaware of others’ feelings and rarely ask for help.

Behavior: This includes repetitive movements; constant agitation; specific routines or rituals; increased sensitivity to touch, sound or light; a fascination for details of objects and failure in understanding the “big picture” as well as failure in engaging in imitative games. Odd food preferences and activities that cause self-harm can also be signs of ASD.
TREATMENT ALTERNATIVES FOR AUTISM SPECTRUM DISORDERS
Given the wide variety of symptoms and manifestations appearing in autism patients, finding the proper treatment scheme can be overwhelming, but some treatment options usually work in most patients.

The goal of these therapies is to maximize the child’s ability to function and develop as normally as possible. The most common forms of treatments are applied behavior analysis (ABA), occupational therapy, speech-language therapy and sensory integration therapy.

ABA is probably the most validated program, shown to improve all areas of autism including cognitive areas and is far more effective when started at an earlier age.

Family therapies teach family members how to interact with children with ASD to minimize their issues and help them live healthy lives. Family therapy can also contribute to improving the child’s social behavior, cognitive function, and speak and learning abilities.

Early diagnosis of autism is crucial to improving the child’s cognitive and social skills, as even though some will still have difficulties with language and social integration as they mature, those with least severe problems and those who receive proper and timely treatment will eventually lead near-normal lives. 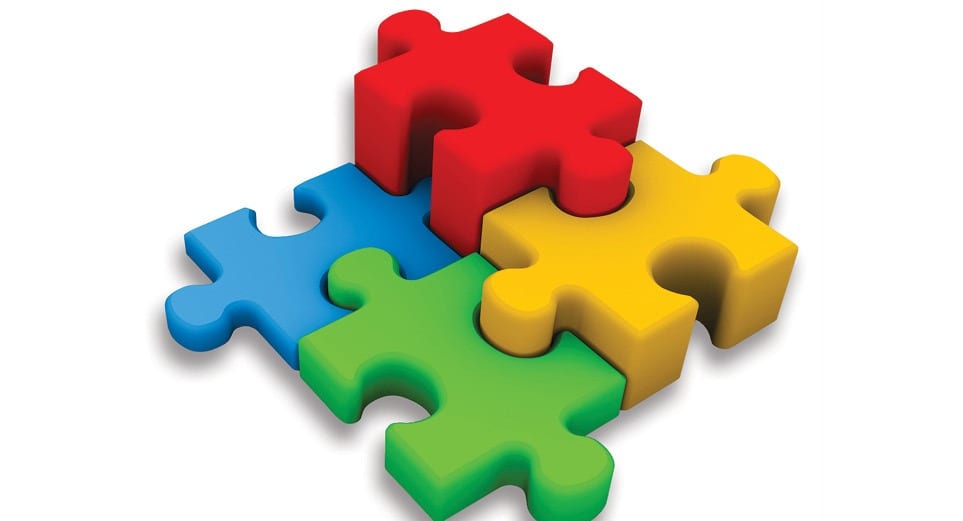