Depression and suicide are on the rise in teen girls.

HERE’S WHAT PARENTS NEED TO KNOW.

According to this recent study, between 2010 and 2015, reports of adolescents’ “depressive symptoms, suicide-related outcomes, and suicide rates” increased significantly. Why? The data in this study is pointing to social media and more time spent in front of a screen.

For teen girls, the statistics are especially alarming. Between 2007 and 2015, suicide rates for girls age 15-19 doubled. While all teens are spending more time on screens, social media affects girls differently. It could have a more profound impact on them, the way they view themselves and their successes, or failures.

Rachel Simmons, author of Enough As She Is, said in an interview:

Girls are socialized at a very young age to rely heavily on feedback from others. They grow up paying more and more attention to what other people think of them and whether they are measuring up to those external expectations.

In today’s society, that relentless concern about pleasing others is on what Simmons calls a collision course with two cultural changes: the ubiquitousness of social media, which is exacerbating the need to perform, and heightened expectations of what it means to be a successful girl today.

This is a conversation we need to be having, and not just during Suicide Prevention Week.

Parents, you have a lot of power over how your daughter feels about herself. Even though social media has a huge impact on kids, it still doesn’t compare to the impact a parent can have. Kids care most about what their parents think of them. Because of this, even though these statistics are alarming, parents don’t have to be hopeless. You can instill worthiness and love in your daughter in a way that will combat the lies and negativity she sees every day on her phone.

Even though social media has a huge impact on kids, it still doesn’t compare to the impact a parent can have.

One of the best ways you can do this is to learn how to compliment your daughter in the right way. If your compliments consistently focus on her appearance or her performance, you will end up raising a daughter who believes her value depends on her appearance or her performance–a message she is already receiving every time she gets on her phone. When she fails, or when she doesn’t compare to the other girls in her class, she will feel like she isn’t good enough, making her more prone to feelings of anxiety or depression. 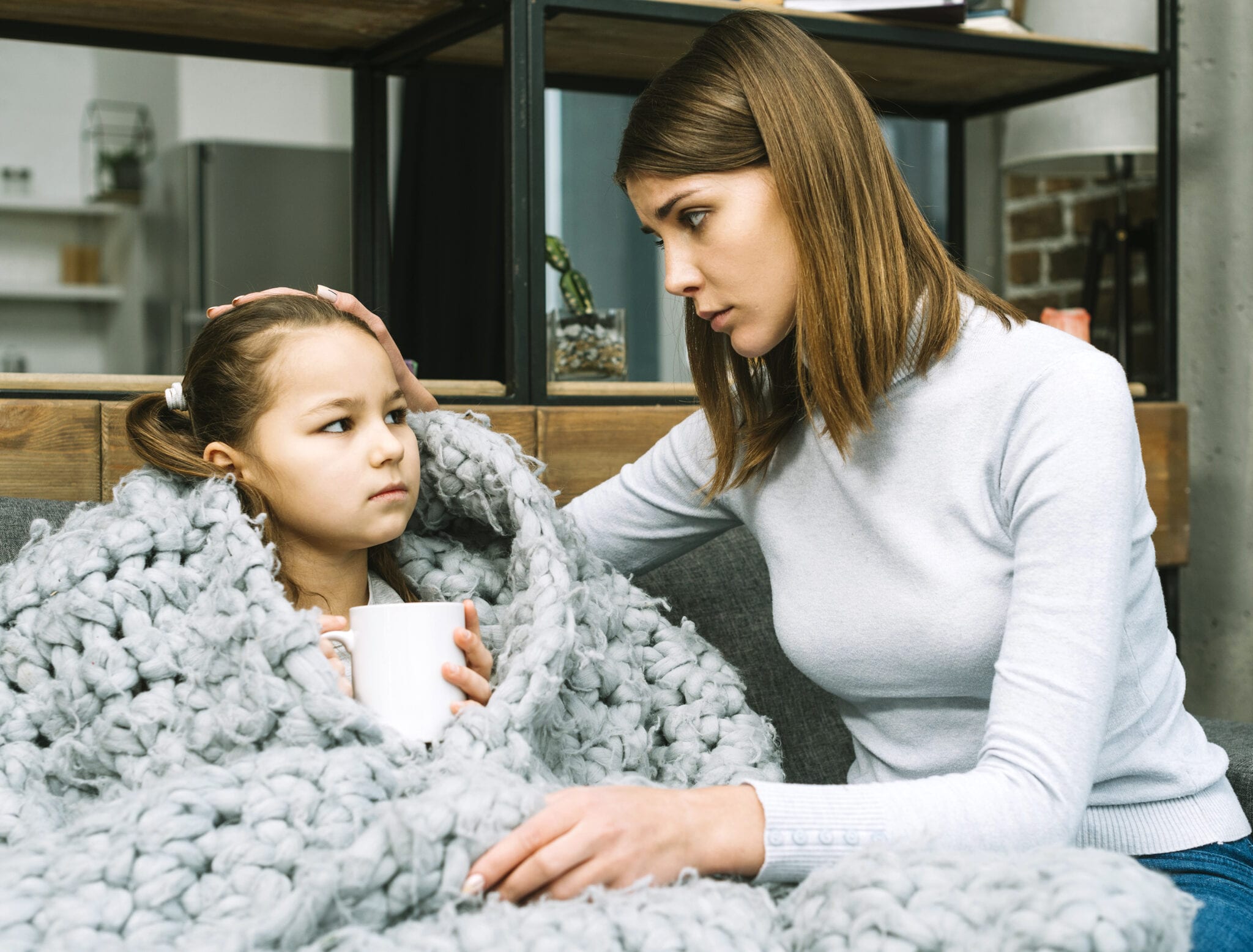 If you consistently focus on her character, rather than her performance, she will believe she is always enough because true character never changes. She will feel inherently valuable and less susceptible to the messages on social media that are telling her she isn’t measuring up.

If you consistently focus on your daughter’s character, rather than her performance, she will believe she is always enough because true character never changes.

Depression and suicide statistics among teen girls is not looking good, but parents, you can intervene. You are not powerless. No matter what messages your daughter is receiving through social media, your opinion will always mean more. Tell your daughter who she is. Trust me, even above the noise of Instagram, Snapchat, and Twitter, I know she is listening.

No matter what messages your daughter is receiving through social media, your opinion will always mean more.

If you or someone you know is struggling with suicidal thoughts, please contact the National Suicide Hotline at 1-800-273-TALK. If you’re uncomfortable speaking with someone on the phone, you can also text the word NAMI (which stands for the National Alliance of Mental Illness) to 741-741.