Stevia: What is it and why should we use it?

Originally native to Brazil and Paraguay, the stevia plant is used as a non-nutritive sweetener and herbal supplement that’s been used to sweeten beverages since the 16th century. It contains little to no calories; therefore, it is used as a healthy alternative to sugar in many foods and beverages.

In 1987, the U.S. Food and Drug Administration banned the marketing of stevia as a food additive. Fast forward to 1995, when it regained status as a sustainable dietary ingredient. Since then, its popularity has soared by a whopping fifty-eight percent.

Here are the facts about stevia:

• This natural sweetener tastes 200 to 300 times sweeter than table sugar.

• It’s classified as “zero-calorie” because the calories per serving are so minimal.

• It has shown potential benefits as a healthy sugar alternative for people living with diabetes.

• Since 1995, it has been approved for use in the U.S. and doesn’t appear to pose any potential health risks if used in moderation. 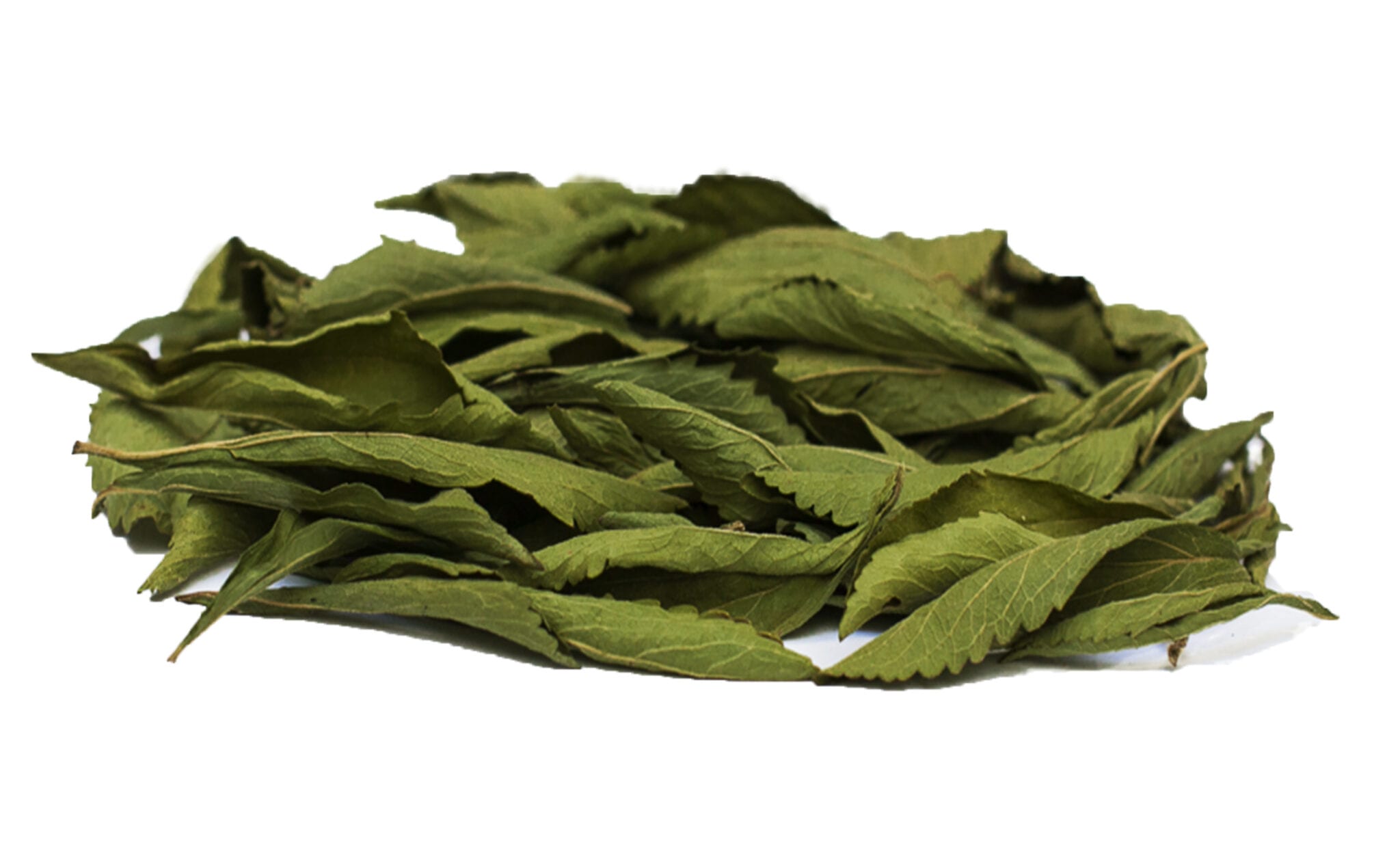 It’s a bushy shrub that is part of the sunflower family and requires far less water and land to provide the same amount of sweetness as mainstream sweeteners. In North and South America, there are over 150 species of stevia, but China is the leading exporter of stevia products. Interestingly, it can be purchased at garden centers for home growing.

Stevia is extracted through a process that involves harvesting the leaves (which contain stevioside, the sweetener), drying, water extraction, and purification. It takes about forty steps to obtain the final stevia extract.

Stevia is considered “no-calorie,” meaning it contains less than five grams of carbohydrate, providing a healthy alternative for those striving for weight loss as well as those with diabetes by not contributing calories or carbohydrates to their diets, which allows for a wider variety of foods that can be enjoyed while complying with a healthy meal plan.

Five randomized controlled trials studied the effects of stevia on metabolic outcomes and compared them to the effects of placebos. It concluded that stevia showed little to no effects on blood glucose, insulin levels, body weight, or blood pressure.

Subjects with type II diabetes reported that stevia triggered significant reductions in glucagon and blood glucose levels in the blood.

Stevia helps people control weight. It can be part of a well-balanced diet to help reduce energy intake without sacrificing taste.
It contains kaempferol, an antioxidant compound that may reduce the risk of pancreatic cancer by twenty-three percent.

Some of the glycosides in stevia extract have been found to dilate blood vessels and increase sodium excretion and urine output, thus decreasing blood pressure levels.