LUNG CANCER: BREATHE IN THE FACTS, BUST THE MYTHS 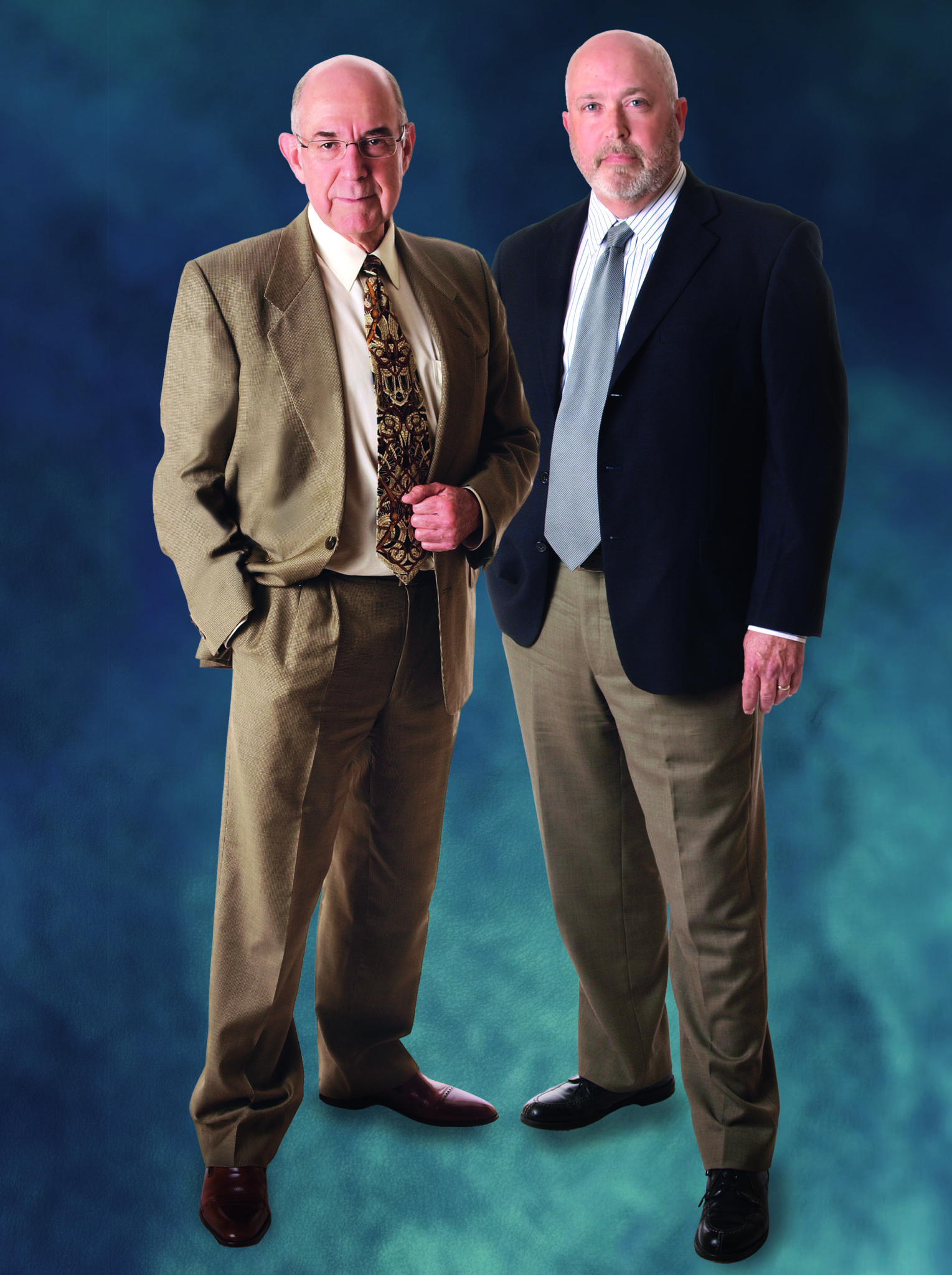 When I think of some of the most common cancer-related misconceptions I hear from patients and their families, it’s that only people who smoke develop lung cancer. While it’s true that smoking is the number one risk factor for lung cancer, up to 20 percent of Americans that die of lung cancer each year have never smoked.

With the holidays quickly approaching, the conversation may turn to health. That’s why there’s no better time to get the facts straight about the deadliest – but often preventable – cancer in both Texas and the United States. By getting to know a little more about lung cancer, you can help bust the myths and correct misinformation around this disease.

What is lung cancer? 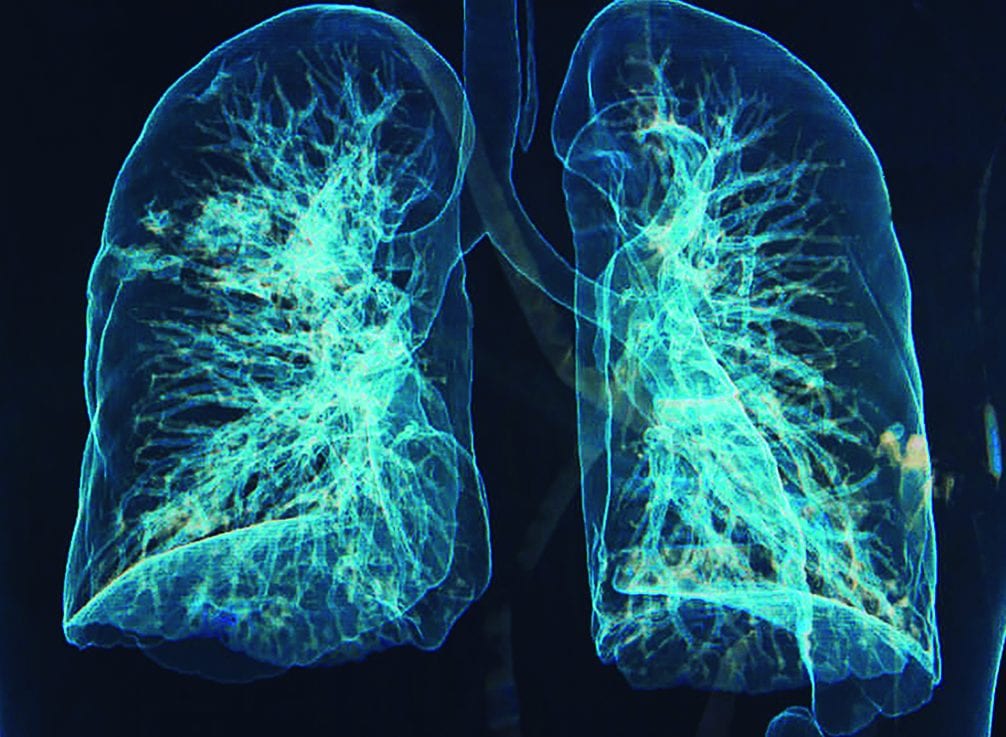 People develop lung disease from surprising sources, such as their homes and places of work, and not just from smoke or secondhand smoke. Exposure to certain types of fumes, dust, and chemicals can cause lung cancer.

While the statistics are staggering – each year the disease claims more lives than colon, breast, and prostate cancers combined – lung cancer is often preventable and may be treated. While men and women who smoke are about 25 times more likely to develop lung cancer than those who don’t smoke, the percentage of non-smokers diagnosed with lung cancer is significant enough that it cannot be ignored.

• Smoking and secondhand smoke: Tobacco smoke is the most important risk factor for lung cancer, as it is thought to cause most lung cancer deaths. Secondhand smoke can cause lung cancer in nonsmokers, and the more a person is exposed to smoke, the greater their risk of developing lung cancer.

• Age: Most people diagnosed with lung cancer are 65 or older.

• Family and Personal Health History: People with a parent or sibling who had lung cancer have a higher than average risk of developing lung cancer, even if they are nonsmokers. Furthermore, lung cancer survivors are at increased risk of a second primary cancer.

• Environmental exposure: People who live or work in certain conditions where they are exposed to radioactive gas, asbestos, arsenic, radon, diesel exhaust, air pollution, and other substances have an increased risk of developing lung cancer.

Should I get screened?

By the time lung cancer is detected, it has usually spread to other parts of the body, making it more difficult to treat and, too often, incurable. This is why lung cancer screenings can make all the difference when it comes to early detection and treatment.

With that being said, screenings are not right for everyone. If you’re between the ages of 55 to 74, have a history of heavy smoking, you currently smoke, or you quit within the past 15 years and have a 30 pack-year smoking history, you’re considered to be at “high risk” for developing lung cancer and are a good candidate for an annual screening with a low-dose CT.

Treatment options vary depending on the stage and type of the cancer, a patient’s symptoms and overall health, among other factors. Lung cancer found at an early stage may be curable with surgery alone or with chemotherapy after surgery, and a small number of lung cancer cases that have spread to nearby organs can be cured with chemotherapy and radiotherapy. Targeted therapies may be beneficial in lung cancers with certain gene mutations, which can be identified by molecular testing.

One of the most exciting parts of my job as a radiation oncologist is the development of new, innovative technologies that are improving people’s lives and enhancing the patient experience. Immunotherapy, a rapidly growing treatment option in oncology, uses the body’s own immune system and defense mechanisms to fight cancer at the cellular level. It can work by helping mark cancer cells to make them easier for the immune system to target or strengthen the immune system’s ability to fight the cancer.

This treatment is used to fight many different types of cancer, including lung cancer, and has become an important addition to standard treatments. Radiation therapy and proton therapy are other treatment options. Clinical trials evaluating new therapies for lung cancer may be available to patients. 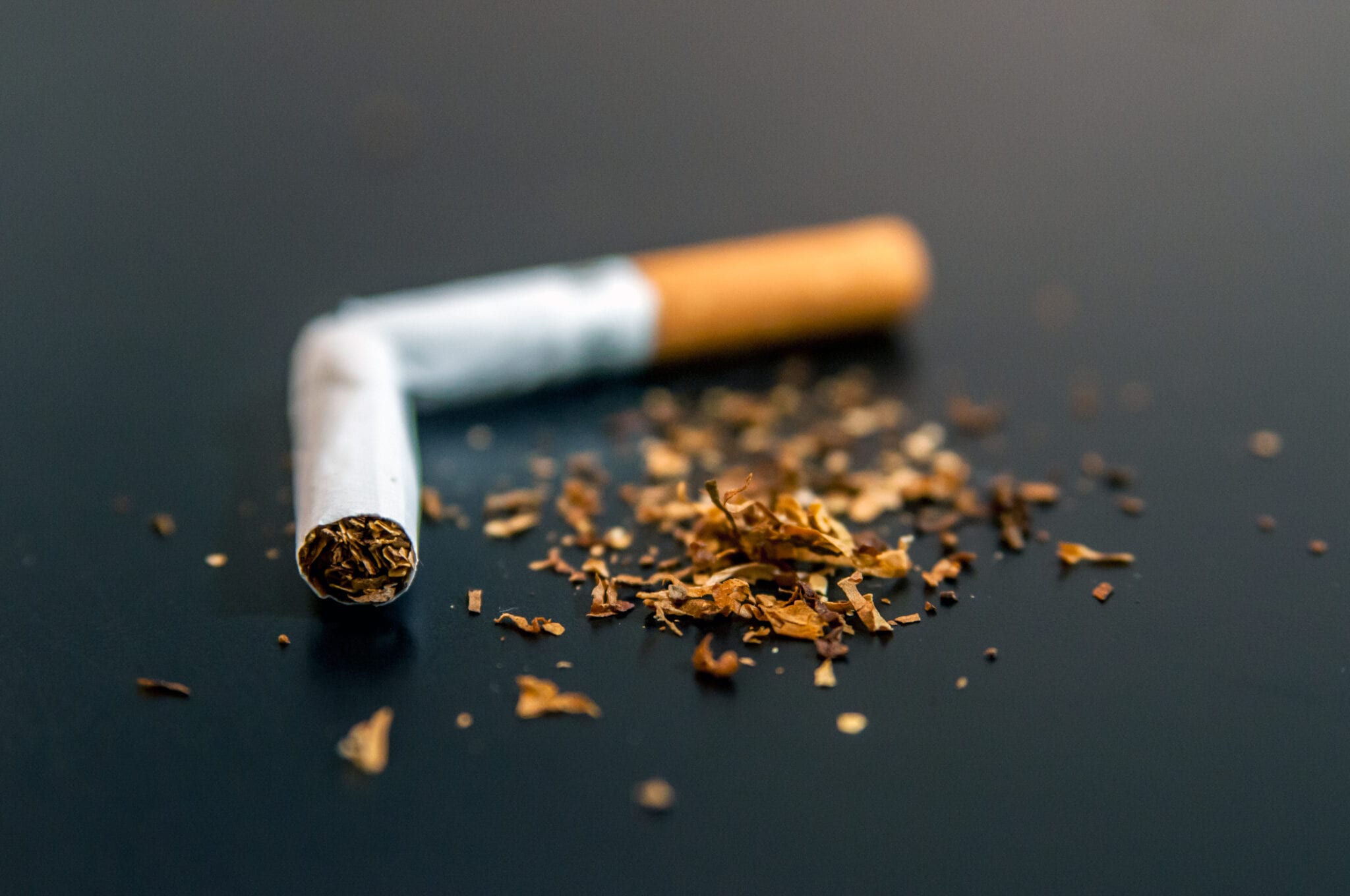 November is lung cancer awareness month. If you smoke, you can take the first step in reducing your risk of lung cancer by quitting smoking and encouraging those around you to follow your lead. If you or someone you know would be a strong candidate for a screening, schedule an appointment with your physician. It could save your life.

Physicians and individuals alike recognize that the best “treatment” of cancer is prevention and early detection. If you’ve heard these tips once, you’ve heard them a thousand times, and for good reason – they work.

• Eat a healthy diet rich in vegetables and fruit.
• Get regular exercise and try to stay active.
• Don’t smoke.
• Avoid secondhand smoke.
• Test your home for radon.
• Take precautions at work when it
comes to fumes and air pollution.