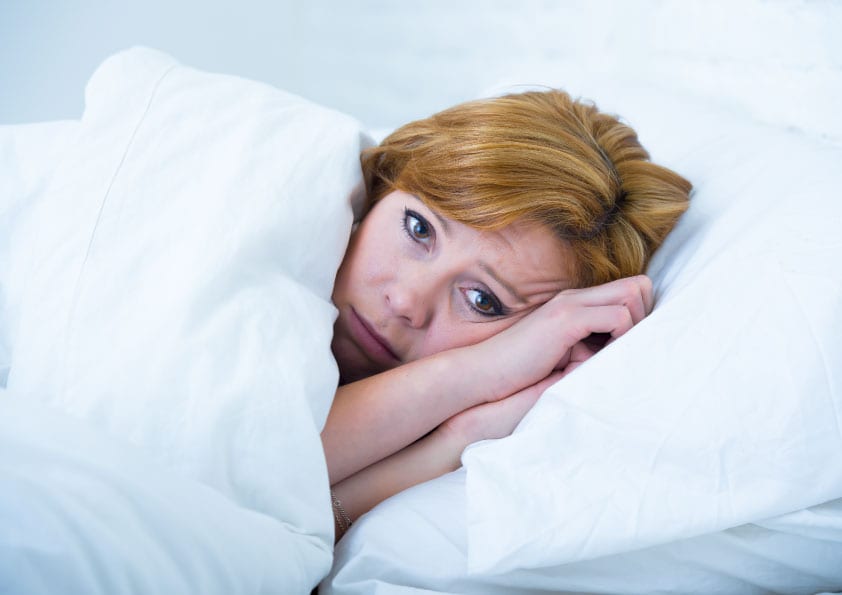 Fibromyalgia is a medical syndrome that causes widespread pain and stiffness in the muscles and joints as well as sleep problems and chronic daytime fatigue.

Fibromyalgia is a confusing and often misunderstood condition. In the past, people who sought treatment for fibromyalgia symptoms were frequently told that their symptoms were “all in the head” and that they did not represent any known disease. However, in recent decades medical studies have proven that fibromyalgia does indeed exist and that it is estimated to affect 2- 6% of people worldwide.

For people with fibromyalgia, the combination of pain and sleep disturbance is a double-edged sword—the pain makes sleep more difficult and sleep deprivation exacerbates pain. The good news is that improvement in pain symptoms usually follows a reduction in sleep disturbance. Wich also highlights the importance of healthy sleep and access to sleep specialists in treating this disease.

Medical researchers have long sought to clarify the association between sleep disturbance and pain.

Very little is known, but a few key findings indicate that sleep and pain are intricately linked. For example, studies of patients experiencing pain after surgery show disturbed sleep, reduced rapid eye movement (REM) sleep and a normalization of sleep as recovery proceeds. People with fibromyalgia may also experience an alteration in their patterns of slow wave sleep, which is the deepest stage of sleep. In one study, researchers selectively deprived a group of healthy middle-aged women of slow wave sleep for three days. In response, the women showed a decreased tolerance for pain and increased levels of discomfort and fatigue, suggesting that such sleep disruption may play a significant role in the development of fibromyalgia symptoms.

A variety of studies have been conducted to find connections between fibromyalgia and other medical conditions such as irritable bowel syndrome, chronic fatigue syndrome, migraines, arthritis, lupus and major depressive disorder. The results of these studies have been largely inconclusive concerning specific relationships, but many have established a link between fibromyalgia and heavy use of physician services. In other words, people with fibromyalgia tend to seek medical treatment significantly more often than people without it.

There are a variety of conditions that could lead to widespread pain and chronic fatigue. However, fibromyalgia typically also includes cognitive difficulties and psychological distress, and a complaint of fatigue that is debilitating, unexplained and unrelieved by rest. It is possible to experience symptoms similar to fibromyalgia if a person is suffering from sleep apnea. Also, people with fibromyalgia may also suffer from sleep disorders such as sleep disordered breathing. Before seeking medical intervention for fibromyalgia, we recommend keeping a sleep diary as well as a sleepiness diary.

Fibromyalgia usually includes a broad range of symptoms including some combination of the following: