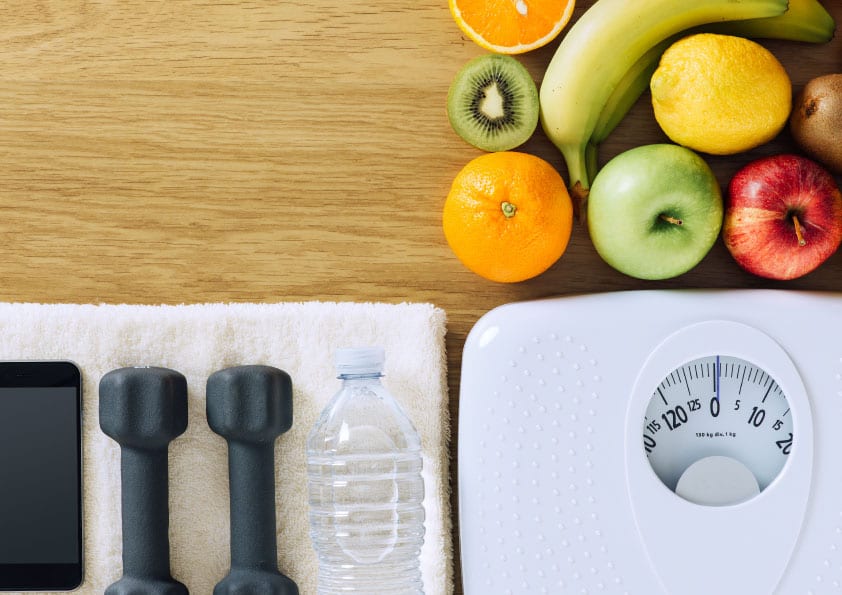 The US Department of Agriculture released data showing that although the trend is improving slightly, Americans still consumed an extra 253 calories a day in 2010 compared to 1978. This adds up to over 92,000 extra calories in a year. This also translates into roughly 26 pounds of stored body fat! Calorie-dense toxic foods that are mostly high in sugar are abundant, cheap and heavily advertised in the United States. Consuming the excess calories not only makes over one-third of the American population obese but it ultimately shortens the average life span by facilitating the development of age-related diseases.

So why is it so hard to shed those surplus fat pounds? Also, why is it so easy to gain back those pounds we lose? Unfortunately, Americans have become addicted to a lifestyle that virtually guarantees chronic age-associated weight gain, especially in the abdominal region. The bright side is that there are scientific data that can allow trained physicians to uniquely recommend patients specific nutrients, drugs and hormones, in combination with a reduced-calorie diet and exercise program, to eradicate these obesity-inducers.

It is a known medical fact that weight gain is no longer thought to be derived from the simple equation of calories ingested minus calories burned. In addition to a diet lower in calories (particularly carbohydrates) and an increase in physical activity, there are three general factors that most overweight people should address for long-term success. Following these principles will not only achieve a more permanent optimal removal of excess body fat but will lower the risk for diabetes, cardiovascular disease and even some forms of cancer.

CONTROL THE RATE OF CARBOHYDRATE ABSORPTION AND RESTORE INSULIN SENSITIVITY:

Large meals (particularly those high in sugar or carbohydrates) first overload the bloodstream with calories and later cause a rebound increase in appetite when blood sugar levels drop sharply in response to an excess release of insulin. In addition, insulin receptors on cell membranes lose their functionality. Research suggests that by taking just five grams of soluble fiber before or with each meal results in a significant decrease of the glucose-insulin surge. Some nutrients, such as chromium, magnesium and fish oil, can help restore insulin sensitivity to our membranes. There are also various specific diet programs, such as the HCG Weight Loss Program, that can also restore insulin sensitivity when followed properly under the supervision of a trained physician.

The so called “yo-yo diet effect” attributes to the severe alteration of several hormones and signals that occurs as part of aging. In addition to declining levels of thyroid hormones, estrogen and testosterone, there is also newer science indicating the alteration of command signals that regulate fat cells, or adipocytes. Some of these signals include leptin, adiponectin and glycerol-3-phosphate dehydrogenase. Disturbances in these signals, which can also be caused by factors such as stress and lack of sleep, will cause increased hunger and facilitate fat storage. There are several supplements, including garcinia mangostana and green coffee bean extract, that have been shown to effectively inhibit fat accumulation.

IMPROVE THE BODY’S DETOXIFICATION AND RESTORE ITS RESTING ENERGY EXPENDITURE RATE: Eating plenty of fruits and vegetables; exercising; increasing the amount of water ingested and avoiding refined sweeteners, sugar substitutes and processed foods will all improve the body’s detoxification. At times it may be necessary to follow a physician-supervised detoxification program. This will minimize weight gain from secondary effects such as food sensitivities or the inability to properly absorb essential vitamins and nutrients. Several natural nutrients offer the ability to enhance the metabolic rate safely. They include green tea polyphenol, fish oils rich in EPA and DHA, conjugated linoleum acid (CLA), capsaicin and ginger extract.

It is never too late to change your lifestyle to promote better health and get rid of stubborn body fat permanently. Please contact your physician before starting any weight loss program or supplements.

By Roselind H Bardisa, DO