“As the mother of three daughters, she understands the importance of being fully vested in the community and the local public school system.” 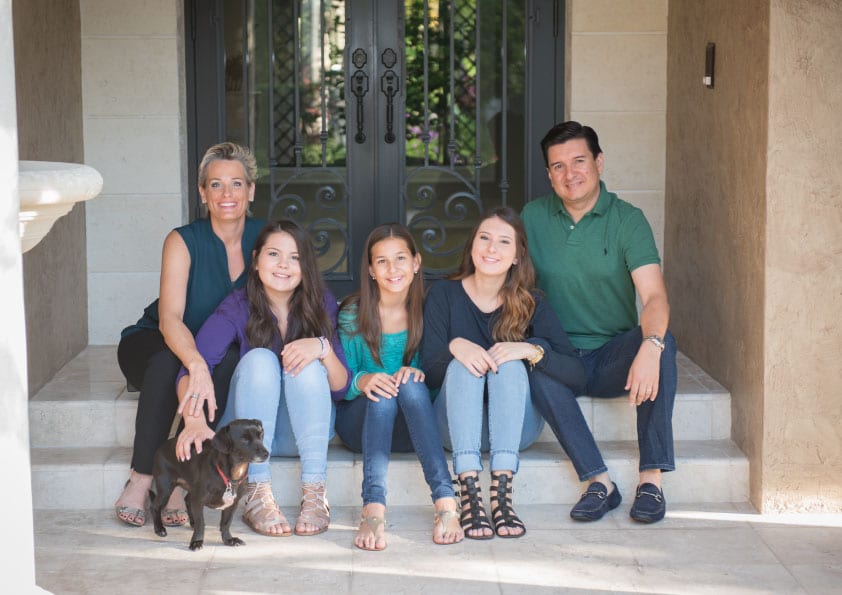 Anna Hochkam was born to lead. Raised by a civic-minded mother, Anna understands what it is to be a part of the community, but more importantly, she knows that, by doing, she can change the lives of those around her.

Having spent the better part of the last two decades advocating for others, Anna has dedicated her life to serving children and families through her varied roles as a teacher, a community organizer, a non-profit board member, and a PTSA President.

As the mother of three daughters, she understands the importance of being fully vested in the community and the local public school system. She learned a long time ago that, in order to implement change where needed, she had to become a part of the process. That, coupled with her drive and determination, prompted her to become a staunch advocate for the interests of children and families. Soon, her advocacy became a passion. Since then, she’s parlayed her passion into action by implementing long-lasting change in communities like Miami Palmetto Senior High PTSA, for example. It was just named a National PTA School of Excellence for 2016 – 2018, making it the first high school in Miami-Dade County ever to be honored as such. It was due to her efforts and the efforts of those she worked side-by-side with while leading the board that this school received esteemed accolades for its school-parent-community partnership.

Through her work in Miami, she discovered exactly what it takes to push for much-needed expansion in order to have the greatest outcome. By documenting every aspect of their mission, she and her team of volunteers were able to do what some may have deemed impossible or implausible, and they ultimately had a huge impact on community-school relations.

While Anna has amassed impressive accolades and awards, the most rewarding aspect of her life’s work has been the positive impact her efforts have had on the communities she’s served and her ability to find like-minded individuals who shared her vision and were willing to work hard to bring their ideas to fruition. From leading thousands of volunteers to public relations, hospitality, advocacy, and fundraising, she has been in the trenches fighting hard to improve the lives of countless children and families. She knows how important it is to have a strong group of mentors who are willing to take on challenging projects and to do whatever is necessary to foster change in their communities.

Her role in Pinecrest is no different. It is Anna’s goal to improve communication within the community, bring the area into the modern age, and bridge the gaps between community organizations, government agencies, religious communities, and all other groups. Believing that problems can only be solved if citizens work hand-in-hand, this village gem is eager to move forward and enrich the lives of every citizen of this wonderful community.