FLU SEASON AND THE NEW VACCINE

Fall is officially here. For many of us that means cooler temperatures and belly-filling home-cooked meals, but unfortunately, for many more, it means flu season isn’t far away. After several years of exceptionally harsh flu seasons, health officials are more dedicated than ever to make sure we—citizens and physicians—are armed with the right tools to protect ourselves and our families.

The consensus is that the only thing we can all do to defend ourselves is to get a flu vaccine now because, although it’s still early, you never know if or when you’ll be stricken with this potentially deadly ailment.
You read that right. Get your flu shot now to be one step ahead of this year’s outbreak. Both the American Academy of Pediatrics and the federal Centers for Disease Control and Prevention recommend getting the vaccine as early as October when the official flu season begins.

People with some medical conditions and those vulnerable to an outbreak should get the vaccine sooner rather than later.

How effective will this year’s vaccine be?

This year the FluMist is back, but is it right for your child? 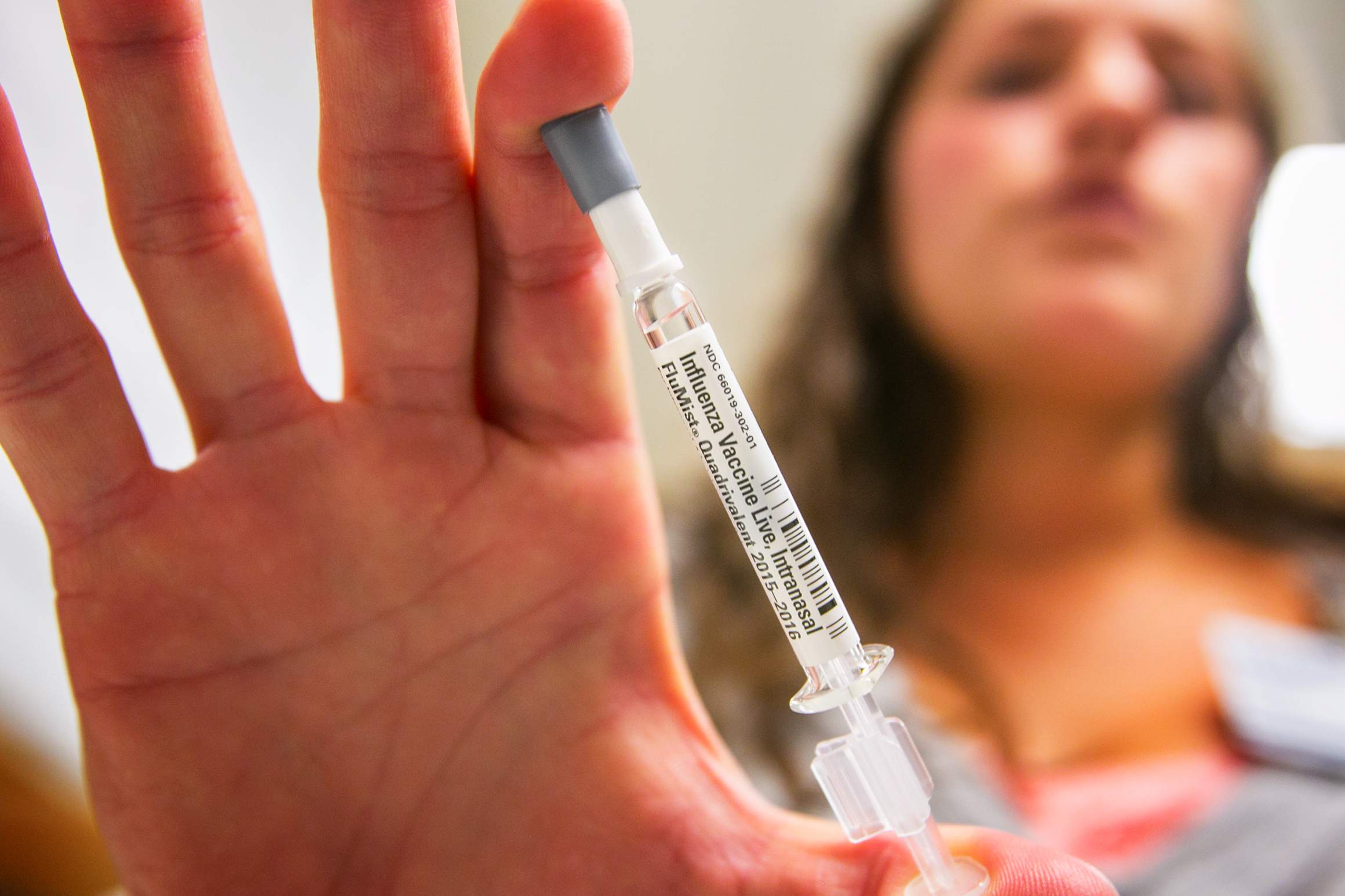 Although it may be easier for children to receive the nasal spray, the American Academy of Pediatrics still recommends that your child receive a traditional flu vaccine, via a needle injection. The FluMist should only be used when the regular vaccine is not an option. Any child six months or older should get the vaccination
because it will make it less likely that you or your child will spread the virus to others.
This season’s flu vaccine recommendations include:

The 2018/19 flu vaccine protects against these strains:

The timing of the flu season is unpredictable. Do your due diligence. Speak to your medical provider to learn which strains may be prevalent or likely to hit your area and make the right decision for you and for your health. There is no way of knowing who or when someone might fall ill, so it’s better to be fully prepared for when the time comes.