Finding an art form to express your creativity is one of the most rewarding experiences in life. In late 2010, Sukii landed a small job that would change her life forever—she became responsible for the floral department of a marketplace. It was there where she realized she had a natural talent and deep appreciation for not only flowers but also the art form of floral design.

Over the years, even following moderate success in the corporate world, Sukii continued feeling. The pull of the flowers that she earlier fell in love with. Using her business acumen, she launched her own florist company that provided floral services to the south Florida region. From its inception, Sukii knew she wanted it to be a step above the traditional flower shop and enjoyed using terms like “next generation floristry” or “we think outside of the vase” to describe her brand. 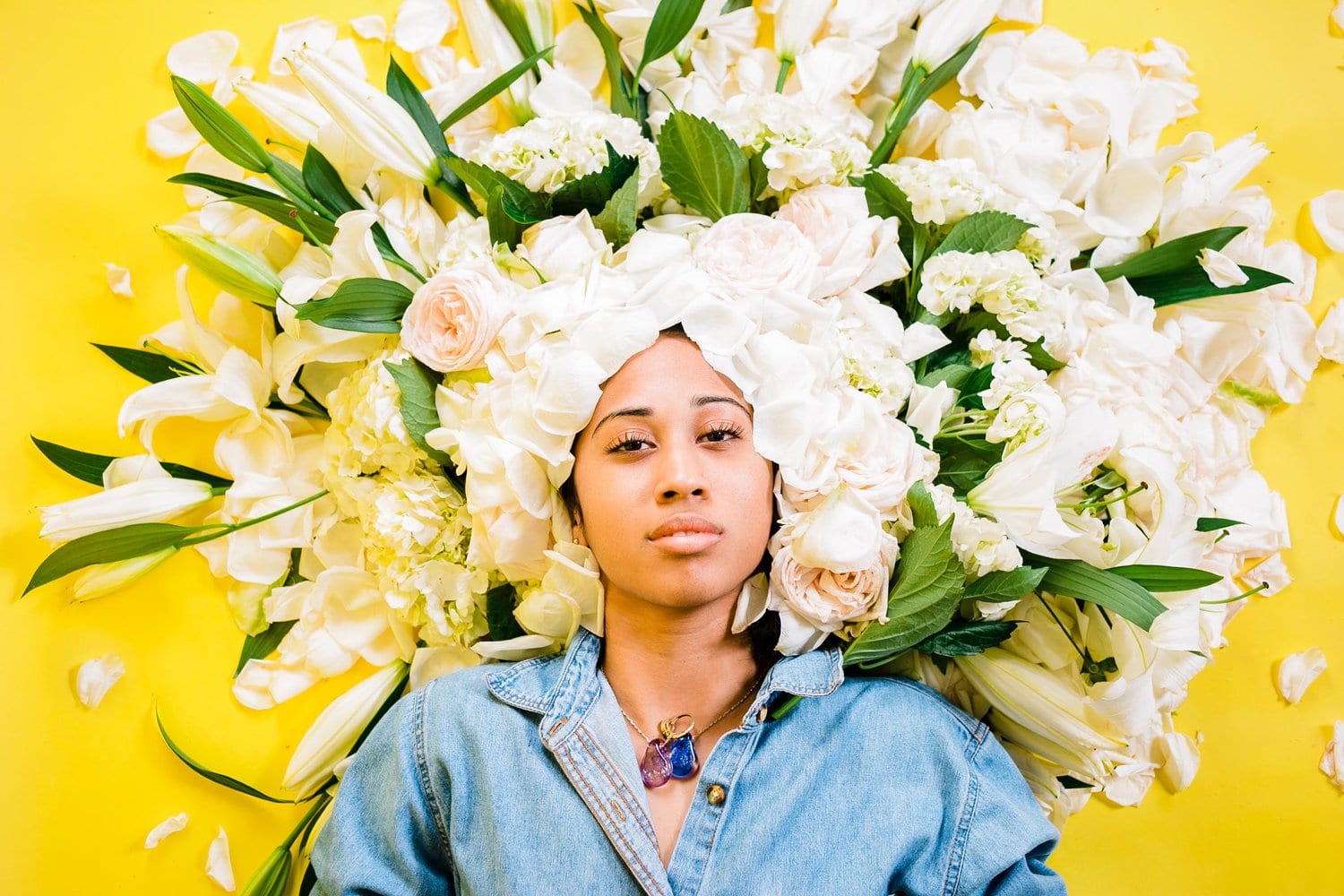 As her business started to grow and gain a following. Her clients recognized the artistic nature of her bouquets and arrangements and began. To put trust in her vision for their pieces. Sukii had always seen the flowers as more than ornamental and decorative. She saw them as a medium for self-expression and relatively unconventional art.

It was then that she began to curate projects without client consent. She created based on her feelings and used floral design as a deep form of self-expression. Sukii’s new relationship with flowers fully embodied the definition of art: the expression or application of human creative skill and imagination, typically in a visual form, producing works to be appreciated primarily for their beauty or emotional power. (Oxford Dictionary)

As she realized this, she proclaimed herself an artist and made it her mission to continue creating using flowers as her primary medium. Sukii plans on traveling the world to share her artwork and bring love and light to the darkest spaces, as she sees flowers as the natural antithesis of negativity. Her first step is to bring inspiration to the youth and other artists of her hometown, Miami, by illustrating that art can be in any and every form imaginable.