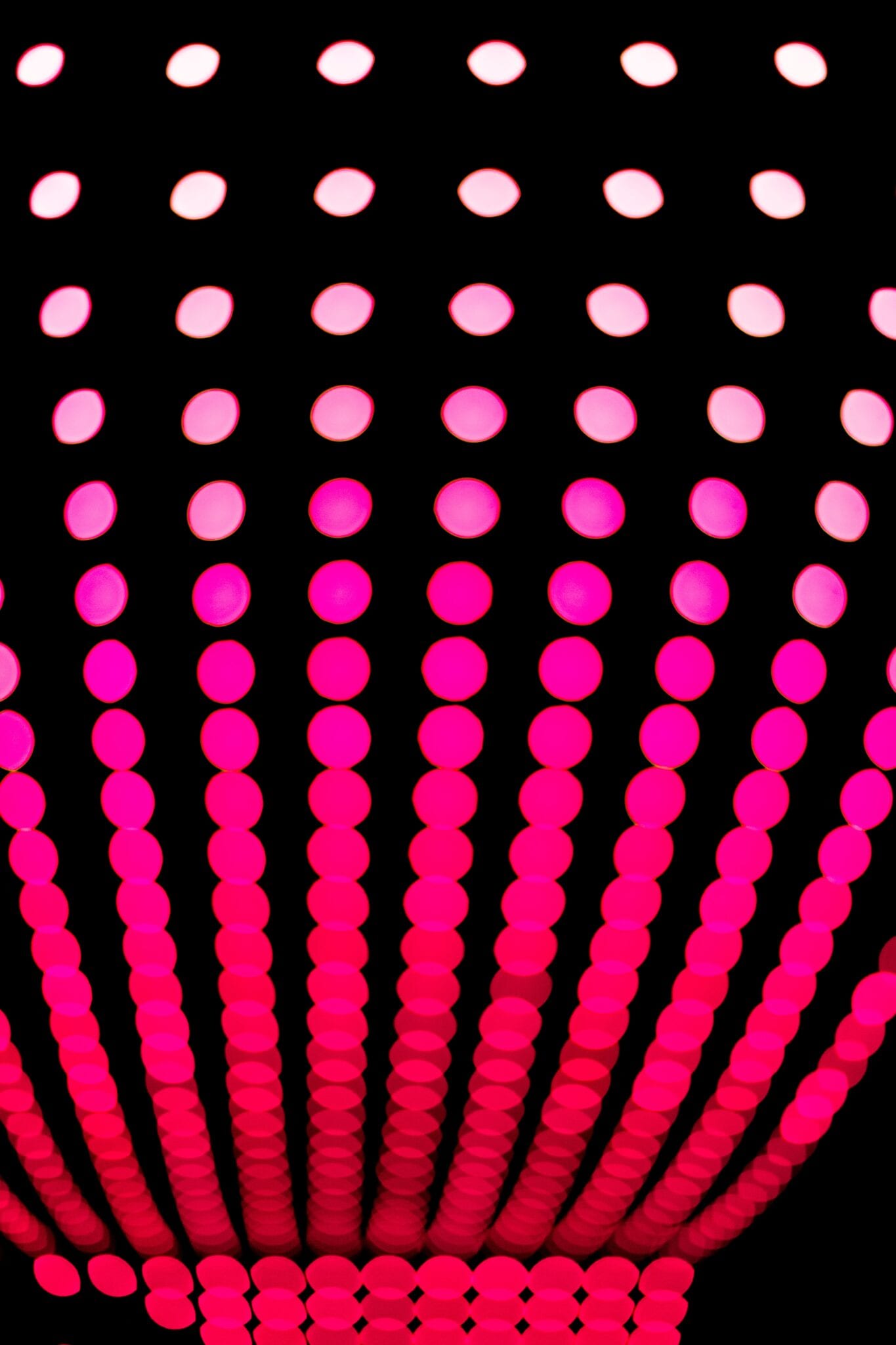 The Science Behind How Pink Noise and Flashing Lights May Improve Memory, Fight Alzheimer’s, and More

In the Spring of 2015, experiments conducted on mice produced an unintended surprise. Originally engineered to produce plaques of the peptide amyloid-B in the brain (a hallmark of Alzheimer’s disease) surprised researcher Li-Huei Tsai in the lab after setting up a minuscule disco complete with a box lit only by a flickering strobe light. The mice began to crawl about. Later, when Tsai dissected them, she found that those that had been exposed to the rodent dance party had significantly lower levels of plaque than those that had remained in the dark with no exposure to the strobe light effect.

The MIT (Massachusetts Institute of Technology) neuroscientist checked and rechecked the results to ensure she’d obtain the same results. In each case, the conclusions were similar. After moments of disbelief and countless attempts to test the findings, Tsai called upon her team to conduct further testing. They, too, were able to clear amyloid from part of the brain as a result of flickering lights.

The forty-hertz strobe lights were designed to manipulate the rodents’ brainwaves. That triggered a host of curious biological effects that, in turn, eliminated the plaque-forming proteins. A repeat of the same findings proved to be promising, however, findings in mouse models in the study are often incredibly difficult to duplicate in humans. Although they knew the chips were stacked against them, the team forged ahead, determined to make the mind-boggling results true for humans as well.

Numerous studies have linked brainwaves to memory consolidation while a subject sleeps; however, not everyone is convinced that brainwaves truly matter as much as we’d like to think they do.

Recently, growing evidence has suggested there may be a meaningful connection to neurological disorders like Parkinson’s disease and Alzheimer’s. Tsai’s work offers the possibility of reversing the damage caused by the conditions without the use of drugs. Upwards of two dozen clinical trials are aiming to modulate brainwaves in some way—some with flickering lights or rhythmic sounds, and more important, through the direct application of electrical currents to the brain or scalp. They hope to treat everything from insomnia to premenstrual dysphoric disorder to mental illnesses like schizophrenia.

It’s believed that Tsai’s study is only the beginning of what might be possible for a cellular response to brainwave manipulation. German psychiatrist Hans Berger was the first to recognize brainwaves. In 1929, he published a paper describing the repeating waves of current he observed when he placed electrodes on people’s scalps. This was the world’s first EEG (electroencephalogram) recording; however, no one at the time thought much of it. For them, it was a blip on the radar for the controversial figure, who spent much of his career trying to identify the physiological basis of psychic phenomena. Not until his colleagues were able to confirm the results years later did Berger’s invention become notable. It was finally recognized as a window into brain activity.

Almost a century later, scientists and researchers continue to try to find a connection and insight into how to reverse the effects of neurological conditions. Tsai’s study shed new light, no pun intended, into what may be possible and how the team’s findings could significantly improve the lives of countless people, as the downstream biological effects of their findings and cognitive therapies could better target the hippocampus with noninvasive technologies and vastly improve lives.

For Tsai, these important studies and findings are personal—her grandmother was affected by dementia. Anything she can do to help fight, cure, or reverse this horrible disease is worth the extra effort and is more meaningful to her than anything she’s ever done in her professional career. It’s her mission to create significant change for those suffering.