Willy Ramos is a painter, sculptor, printmaker, and ceramicist. He was born in Colombia in 1954, and at the age of fourteen, left his native village of Pueblo Bello for Valencia, Spain, where he currently resides. As distinct as they may be, the trace of the mountains, the rivers, the blue stones, and the colorful and wild jungle evoke memories of his homeland. 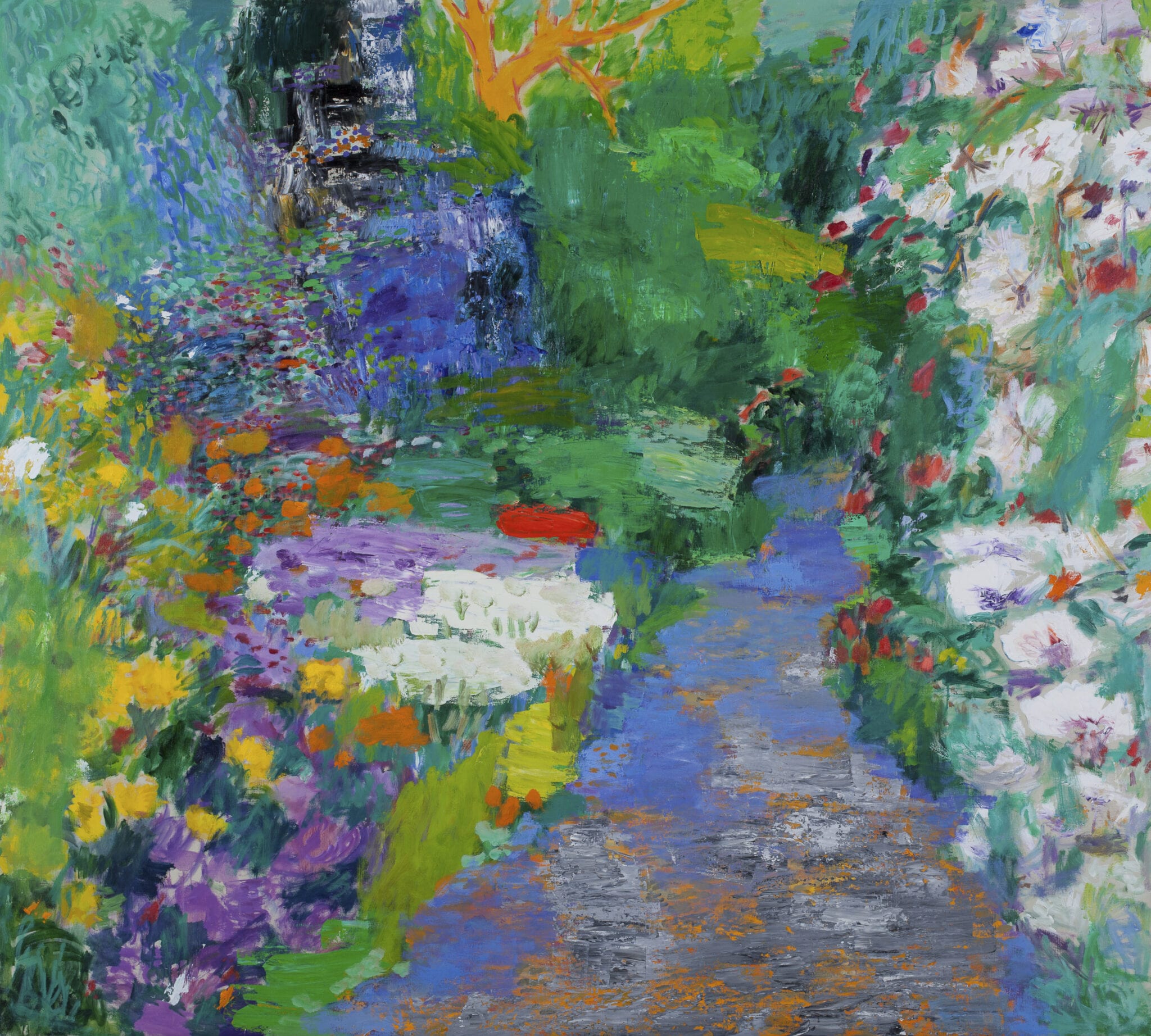 As soon as he arrived in Valencia, he began his formal studies in painting and engraving at the Royal Academy of Fine Arts of San Carlos. He followed his education to Barcelona, Spain, where he took a course at the School of Contemporary Mural Painting, and later moved to France then to Italy, where he studied etching and lithography at the State Institute of Art of Urbino. Upon returning to Spain, he earned his PhD in Art at the Polytechnic University of Valencia, where he has been a full professor in Drawing Projects for 30 years. While teaching intensively, he has never lost sight of his studies, dedicating countless hours to the praxes of painting, drawing, and sculpting.

Willy Ramos has presented his works in more than two hundred individual and collective exhibitions across galleries in Spain, the United States of America, Canada, Colombia, Italy, Germany, and Ireland, to name a few. His art has also been admired at Art Fairs that include ARCO, ARTBO, Art Toronto, Pinta London, ART Miami, Art Madrid, Toulouse, Marbella, Milan, and Parma, among others. In addition to exhibitions and museum collections, his works have been sought after by public and private collectors and foundations such as the Ministry of Economics and Public Finances, L’Oreal Art Foundation, Bancaja Foundation.

Substantially expressionist, Willy Ramos began his career in the abstract and gestural key, but it wasn’t long before he left behind such approaches. As he began working with Juan Uslé and other fellow students to strengthen personal style, he became deeply rooted in modern art. He studied and borrowed from Henri Matisse’s joie de vivre, Albert Marquet, Raoul Dufy, and Francisco Bores, referring to them as his tutelary gods. Willy became his own great artist by becoming well aware of the tradition in which he enrolls.

Everything Willy creates has joie de vivre. Nothing in his work is inert, nothing mannered: it is truly Full of Life. Each painting, each drawing has something that surprises us, impacts us. The sculptures consist of light and shadow, vanishing bodies, irons that draw, the lives of enigmatic women expanded through line-work. Willy Ramos’ work shows the soul of objects.

Nothing is tainted by deception, by smugness, by italicized floral games, or by a pretentious catastrophe. He sculpts and paints without giving it any importance, and I suspect that his jungle childhood dominated him and flowed with no external erosion. The proportion of technique and talent dovetail to perfection.

During the first week of December, you are personally invited to witness one of the most intimate aspects of an artist: how he paints, how he creates beauty, how a blank canvas becomes a piece of art. This is an event only a select few around him have had the honor to contemplate, but now it is your turn. You can watch as he paints, as he creates, as he lets his ideas flow. During the week, you will be able to communicate with him, vocalize your doubts. This sort of opportunity is not often possible. And, as such, you absolutely cannot miss it! Let the creativity enter your soul.

Willy Ramos opens the door to a world smelling of fresh grass, of fertile moist soil, a world of impossible colors. He takes us by the hand and invites us to take a stroll through it, this world filled with passion. During this week we will be able to walk next to him as it’s constructed. Join us and see the world through his eyes of color at Carillon Miami Wellness Resort.

“Willy Ramos handles color as he pleases, his brush strokes
set out to illuminate us.”
Ramón Palomar.